Skip to Main Content
It looks like you're using Internet Explorer 11 or older. This website works best with modern browsers such as the latest versions of Chrome, Firefox, Safari, and Edge. If you continue with this browser, you may see unexpected results.

Records management at UW-Parkside: What do I keep? What do I toss? What goes to the archives? 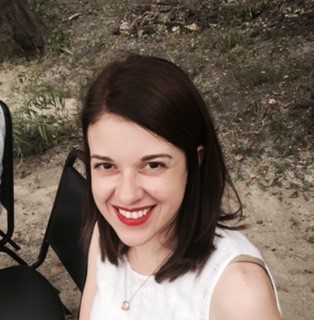 If you have five copies of something, four are convenience copies--use them as you need them, but save only one as the record.

Extra anything is a non-record: flyers, posters, tickets, permits, brochures, booklets. Save one as the record--two at most if the matter is visually interesting and has very unique content, so that the archives in future can use one as a display copy, if needed.

Mass emails, advertisements, unsolicited offers, announcements of events, emails from third parties to which you subscribe, such as the Craft Beer Fan Club, etc. are not records. Most emails on which you are merely cc'd are non-records. Delete non-records as soon as you don’t need them. Delete your deleted mail file weekly.